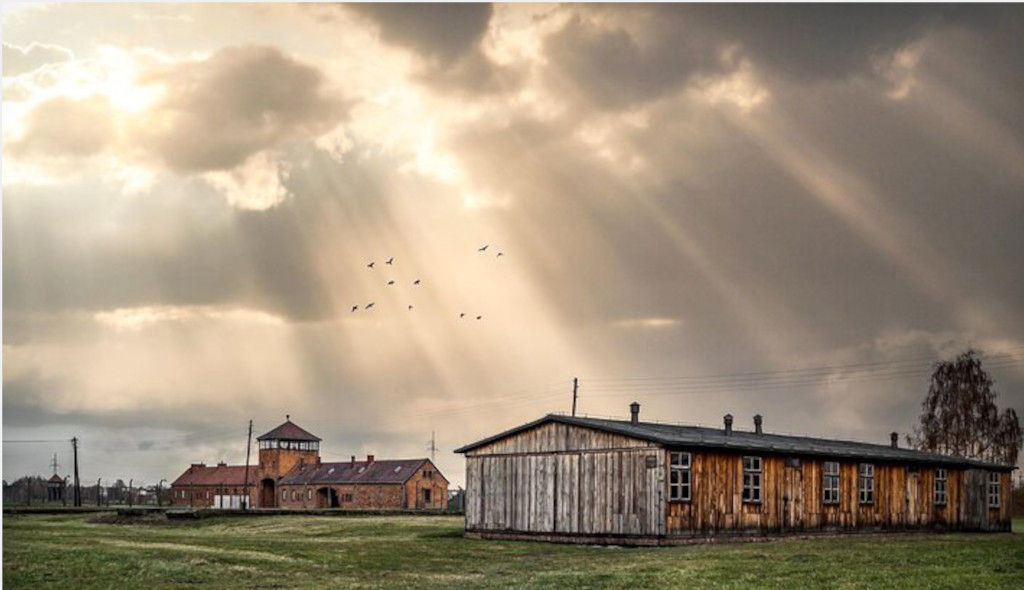 If you are in Krakow just a few days and do not want to waste your time, select Auschwitz and Salt Mines one day tour.
This will save you time and money.
We have prepared for you a special price offer.

Shared (group) Tours - All prices are in Euro/Zloty per person.

All prices presented in the table above are in Euro/Zloty per person. Price included all fees and tickets.

Our company is providing also a shared group tour to the Auschwitz and the Salt Mine. These are fully organized events, which provide you with an opportunity to share tourist experience with others. Groups get from 4 up to 8 participants, maximum size of the group at Auschwitz is between 20 - 30 people. During the trip you stay under our driver's care, you can rely on his experience.
Auschwitz tour takes about 6 hours if you decide to made Auschwitz & Salt Mine 1 day tour it takes about 10 hours. You will be picked up directly from your hotel/apartment in between 08:30am and 09:00am. Driver will be waiting for you just outside apartment or next to recetion in your hotel.
After that you will be taken back to Krakow.
Price for a shared group tour includes all fees (admission fee - guided tour).

Auschwitz & Salt Mine Private Tours - All prices are in Euro/Zloty per person.

All prices presented in the table above are in Euro/Zloty per person. Admission fees are not included in the price.

Our company offers a private transport – just for you. English speaking driver will collect you from your hotel/apartment and he will be to your disposal. He will help you to arrange all tickets and he will be waiting for you at the parking place. Whole car will be at your exclusive disposal during a ride.
The best time to start the trip from the hotel is between 08:30am and 09:00am, but even thou we strongly recommend it, we can make an appointment at the time you wish.
After you will be ready to go back you will be driven to Krakow or any other destination within the city.
Price for a private transport not include tickets.

If you d'like to visit Auschwitz without the guide it's possible but you need to enter Auschwitz before 10am, then the enter is free of charge. We recommend to leave Hotel/Apartment ca. 8am

If you wish it would be possible to go to the Salt mine first, then to Auschwitz, we recommend pick up time at 9:10am.

If you have any questions or concerns about the offer, the price or range of services, everything you need to do is just ask us a question.

The mine, built in the 13th century, produced table salt continuously until 2007, as one of the world's oldest salt mines still in operation.The mine's attractions include dozens of statues, three chapels and an entire cathedral that has been carved out of the rock salt by the miners.
The Wieliczka mine is often referred to as "the Underground Salt Cathedral of Poland."In 1978 it was placed on the original UNESCO list of the World Heritage Sites.

The Auschwitz camp is one of the most famous places associated with tragic events of the Second World War. Activities that were undertaken by Nazis there are definitely one of the most shocking in the entire history. This is why most of people throughout the world know the camp very well.
Auschwitz concentration camp was a network of concentration and extermination camps built and operated by the Third Reich in Polish areas annexed by Nazi Germany during World War II. It was the largest of the Nazi concentration camps.
Recently visiting the camp has become much easier than previously. There have been numerous companies established, dealing with organising trips to Auschwitz and nearby surroundings. This proves real popularity of the destination. What is more, Auschwitz and its surroundings are popular not merely amongst Poles, but also amidst foreigners. Guests from entire Europe, huge America parts, Asia or Africa are frequently met in Auschwitz.

If you'd like to learn more about Auschwitz - Birkenau, please check our blog.

Duration of the tour: about 10h

Now when you know all the details of our offer you're